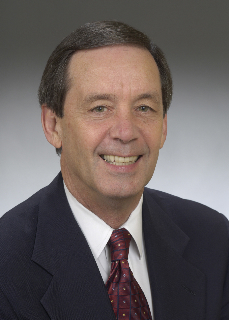 Robert M. Tobias is currently teaching at American University where he has been a Distinguished Adjunct Professor in Residence since August 1999. He is also the Director of the Institute for the Study of Public Policy Implementation at American University that brings together members of Congress, political appointees, career executives, union leaders, academics, and the consulting community to discuss and attempt to resolve public policy implementation issues.

Mr. Tobias has served as a member of the Internal Revenue Service Oversight Board since September 2000. The Board has broad strategic and budget oversight responsibility for the Internal Revenue Service. Mr. Tobias was selected by Thomas Ridge, Secretary, Department of Homeland Security (DHS) and Kay Coles James, Director, Office of Personnel Management (OPM) to the Human Resource Management System Senior Review Advisory Committee which is charged with providing options for a new DHS personnel system.

Prior to his work at American University, Mr. Tobias served for 31 years with the National Treasury Employees Union (NTEU) and from 1983-1999 as its President.