Since 1986, FEEA has given almost 11,000 merit-based scholarships to federal public servants, their spouses, children, and grandchildren. An additional nearly 200 scholarships to surviving children whose federal employee parents died or were severely injured in the line of duty during terrorist attacks, such as those on the Alfred P. Murrah Federal Building in Oklahoma City, the Pentagon on 9-11, and the US Embassies and Consulates in Kenya, Tanzania, and Libya.

Collectively, our scholarship program to date totals over $14 million. FEEA champions the pursuit of higher education and each year supports over 200 students with merit-based scholarships.

The application for the 2022 program closed on Thursday, March 24, 2022, at 3:00pm EDT. Applications are being adjudicated and finalists will be notified in late summer.

Children, step-children, and legal dependents of full- or part-time permanent federal civilian or postal workers employed with the federal government for more than three years, as well as the employees themselves and their spouses. Some associations and unions partner with FEEA to provide specific scholarship programs for their employees, employees’ children, grandchildren, or spouses, or retirees’ children, grandchildren, or great-grandchildren. FEEA uses a common application for all FEEA and co-sponsored scholarships. Please download the detailed 2022 FEEA scholarship application instructions for more information.

Special thanks for program support to: 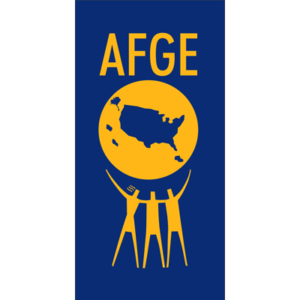 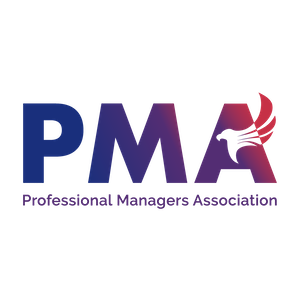 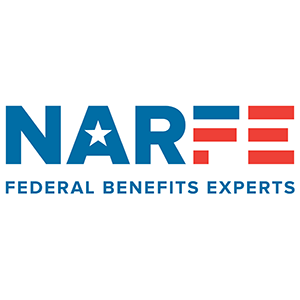 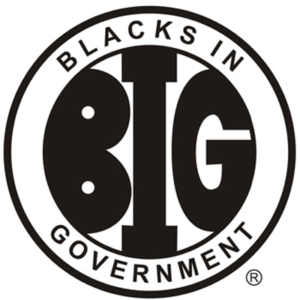 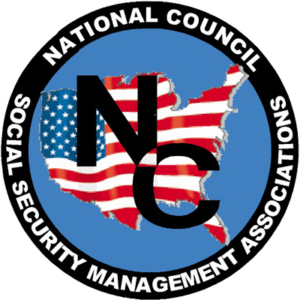 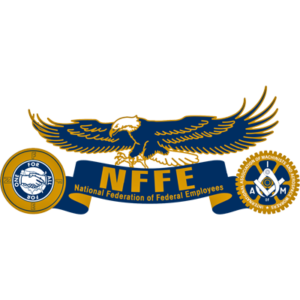 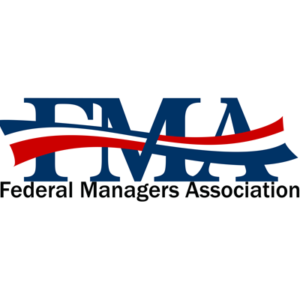 Please note our ability to give scholarships is subject to the availability of funding.
FEEA relies on donations by concerned individuals and institutions to support its work.