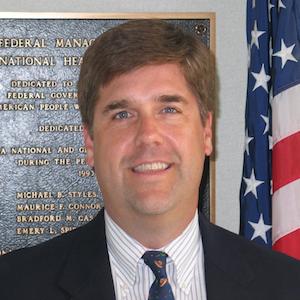 At the ABA, Todd was the Staff Director of the Criminal Justice Section, overseeing the efforts of the department. While working with the American Association for Justice in the Education Department, he was in charge of coordinating convention training. He then moved to the Membership Department and headed the Student Trial Advocacy Competition – a series of mock trials for law students across the country, including hundreds of volunteer lawyers and judges. At the National Association of Criminal Defense Lawyers, Todd served as the Director of Education and planned all training for the organization. He also assisted with public affairs efforts and worked with the media.

A graduate of American University with a B.S. in Political Science, Todd interned for then-Senator Al Gore. The experience was invaluable, but also taught him that he would rather work with Congress than for it.