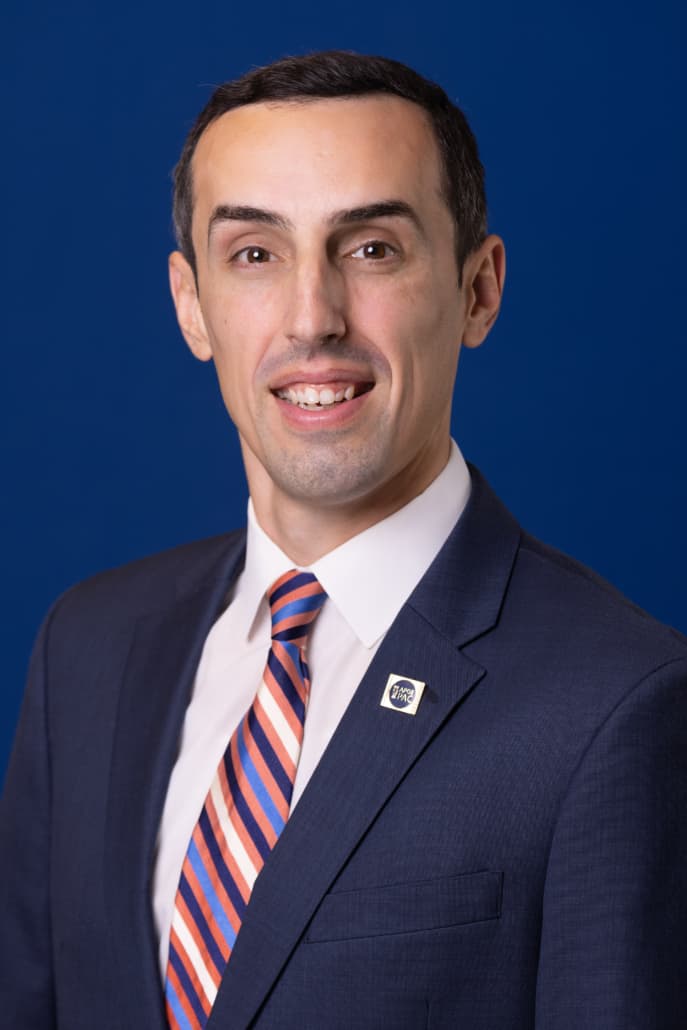 Cory Bythrow is the Chief of Staff of the American Federation of Government Employees (AFGE), the nation’s largest federal employee union representing 670,000 federal employees in 1,000 local chapters across the U.S. and abroad.

Bythrow has spent a decade-and-a-half advocating for government workers who make the American Dream possible each and every day. The son of a union fireman, he believes that our country is at its best when public servants are afforded the resources and respect they deserve for keeping our nation safe, healthy, and prosperous.

Prior to his current role, Bythrow served as AFGE’s Deputy Chief of Staff and National Communications Director, following several years with the National Federation of Federal Employees. He holds a Master of Business Administration and Masters in Government from Johns Hopkins University, and a Bachelor of Arts in Political Science from the Maxwell School of Citizenship and Public Affairs at Syracuse University.

He is a proud native of Quincy, Massachusetts, birthplace to two U.S. Presidents and his beloved Dunkin’ Donuts coffee shop.