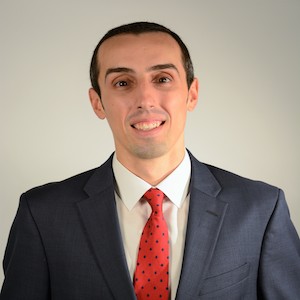 Cory Bythrow is the Deputy Chief of Staff of the American Federation of Government Employees (AFGE), the nation’s largest federal employee union representing 670,000 federal employees in 1,110 local chapters across the U.S. and abroad.

Bythrow has spent a decade advocating for government workers who make the American Dream possible each and every day. The son of a union fireman, he believes that our country is at its best when public servants are afforded the resources and respect they deserve for keeping our nation healthy, prosperous, and secure.

Prior to his current role, Bythrow served as AFGE’s National Communications Director following many years in the same position at the National Federation of Federal Employees. He holds a Masters of Business Administration and Masters in Government from Johns Hopkins University, and a Bachelor of Arts in Political Science from the Maxwell School of Citizenship and Public Affairs at Syracuse University.

He is a proud native of Quincy, Massachusetts, birthplace to two U.S. Presidents and his beloved Dunkin’ Donuts restaurant chain. 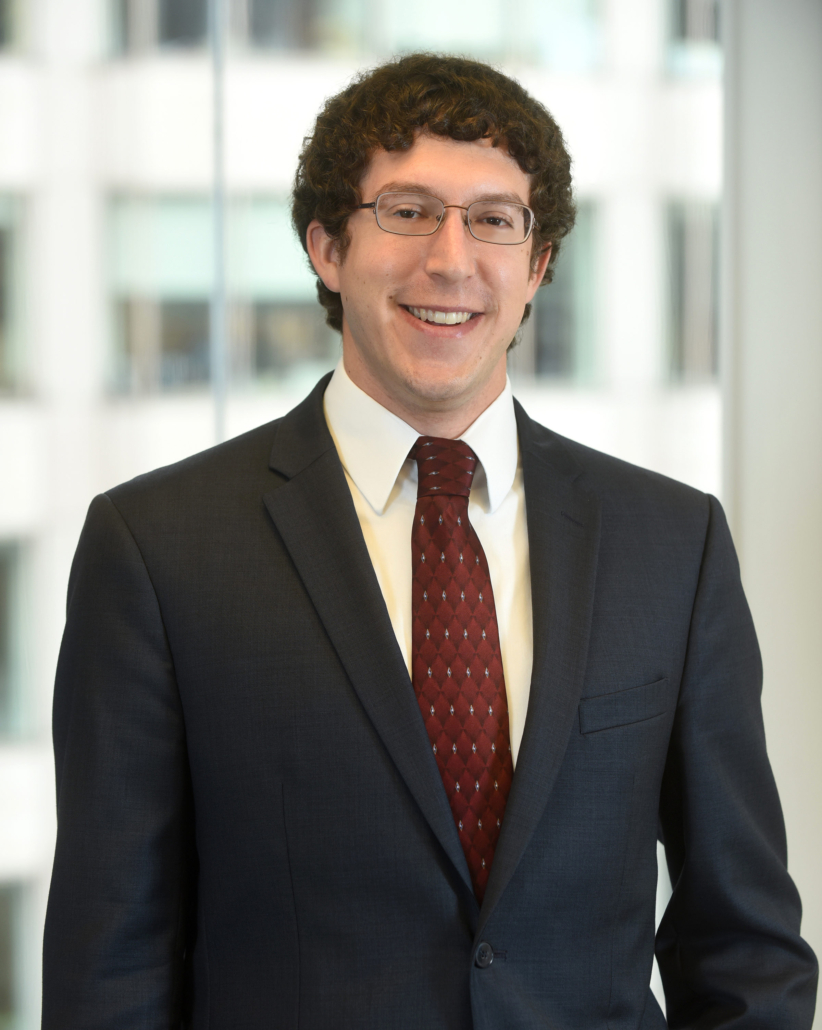 Jason Briefel is the Executive Director and Legislative Director of the Senior Executives Association (SEA). In these roles he serves as the chief operating officer of the association, as well as a representative on Capitol Hill, with the Administration, and other stakeholders. Mr. Briefel previously served as SEA’s Interim President from February through September, 2016.

Mr. Briefel performs these duties through his role as Director of Government Affairs at the law firm of Shaw Bransford & Roth, P.C. He joined SBR in 2012, providing legislative and organizational representation to clients of the firm’s government affairs practice.

Mr. Briefel is a regular host of FEDtalk on Federal News Radio, and from 2013-2016 served as Editor of the FEDmanager and FEDagent e-report newsletters reaching over 100,000 federal employees.

In his early career, Mr. Briefel worked in Congress for a member of the North Carolina delegation, volunteered at the Smithsonian Institution’s Natural History Museum, and interned with the think tank Third Way. He also served as a research assistant and project manager for the FireChasers, a collaborative research endeavor between the U.S. Forest Service and North Carolina State University.

Mr. Briefel holds a B.A. from the University of Richmond and an M.S. from North Carolina State University.