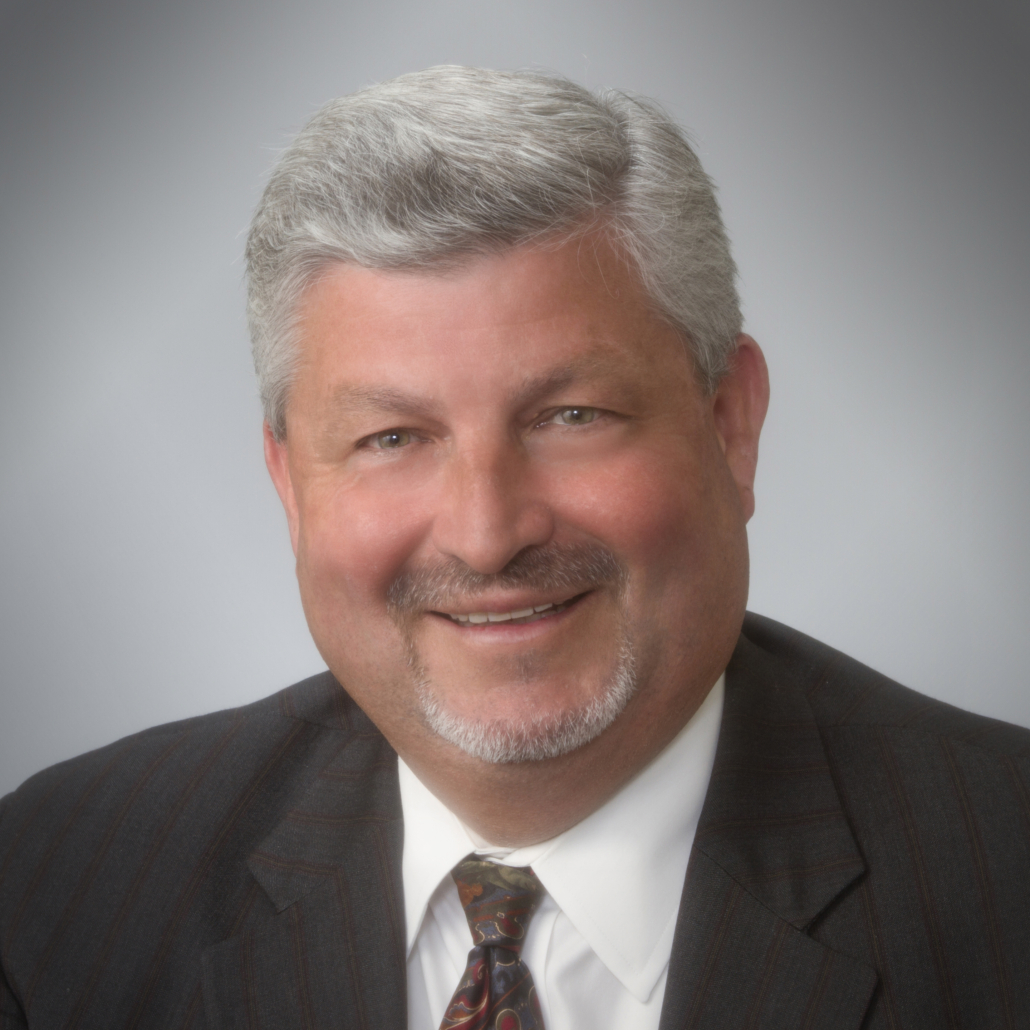 As the union’s top elected official, he serves as the spokesperson for the union representing NTEU with the media, Congress and agency leadership on issues of importance to union members and federal employees. He leads NTEU’s efforts to achieve dignity and respect for all federal workers. Reardon is a member of the Federal Salary Council and the National Council on Federal Labor-Management Relations.

In his 25 years with the union, he also served as National Executive Vice President, Chief Operating Executive and Director of Operations.